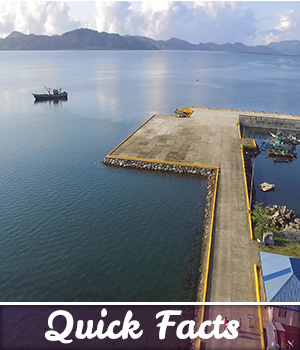 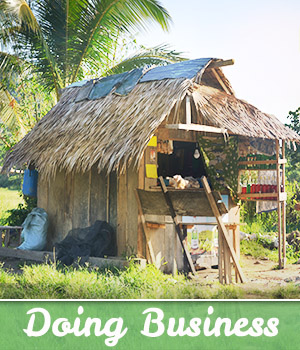 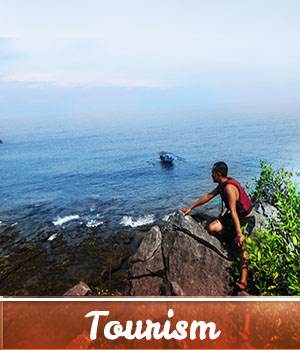 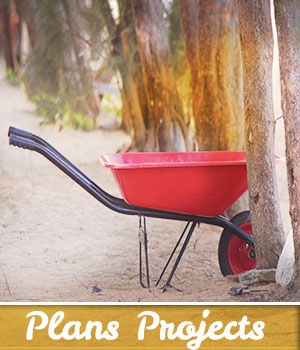 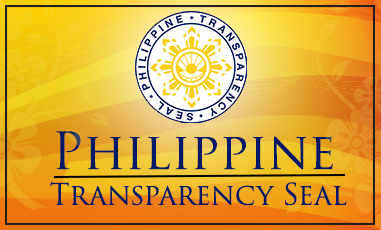 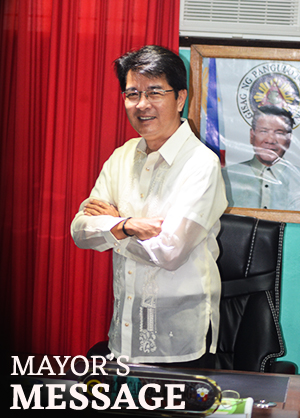 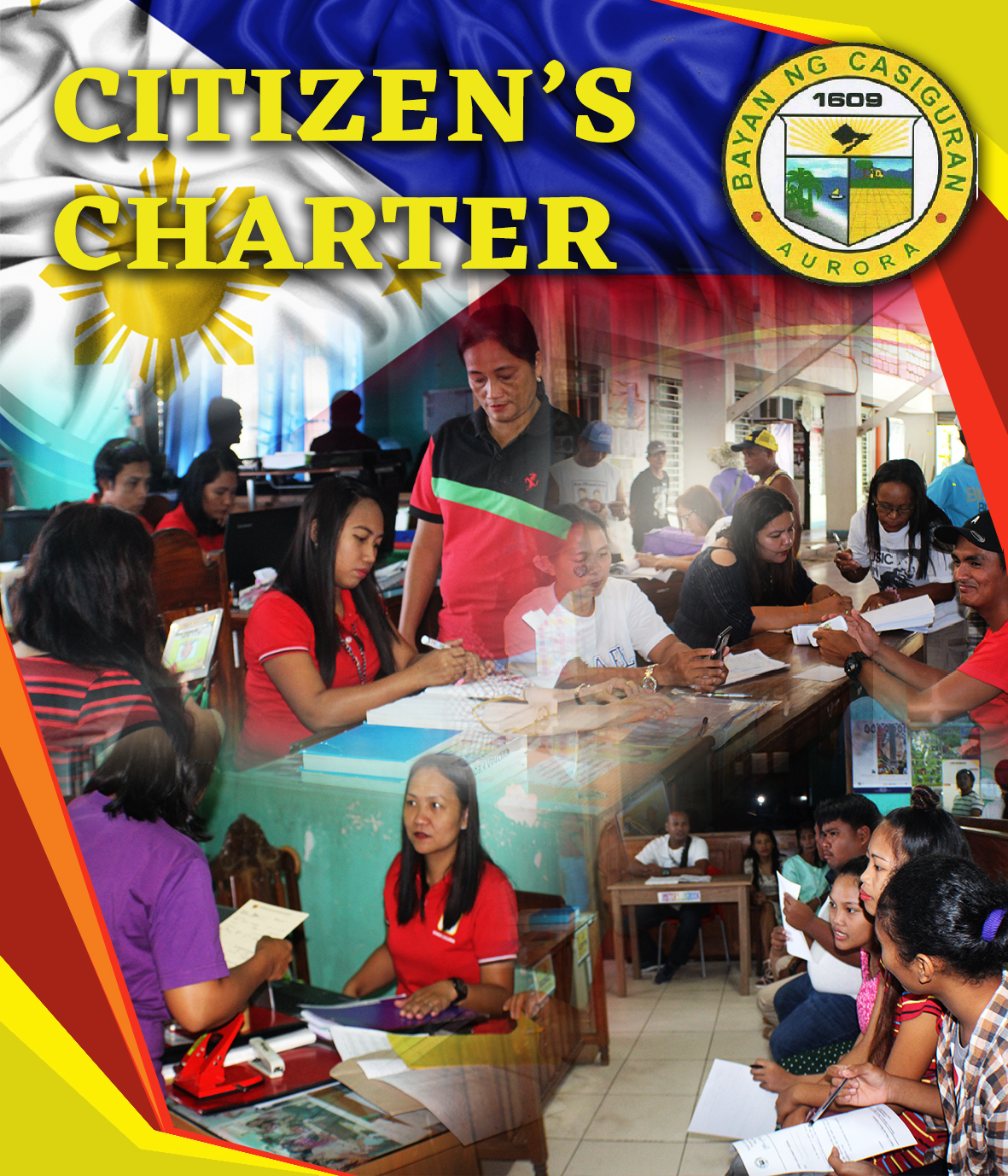 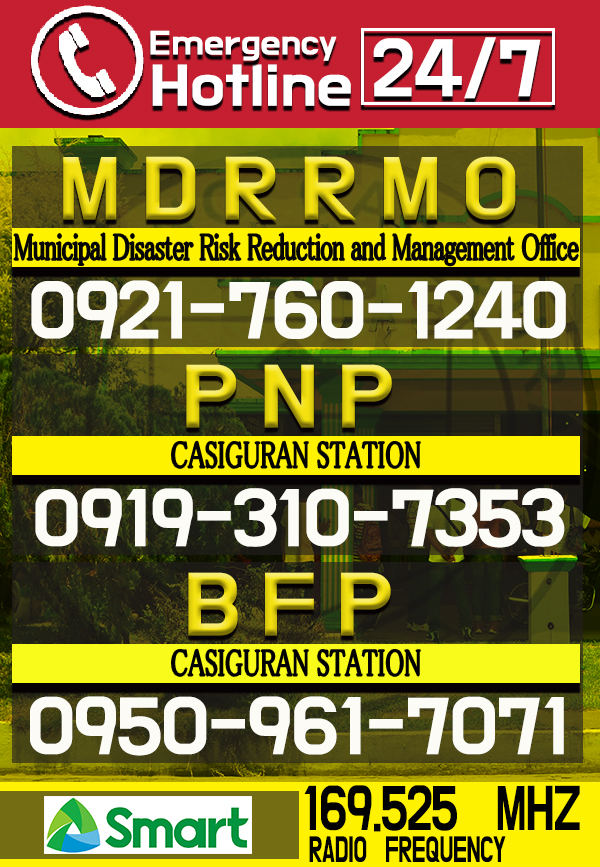 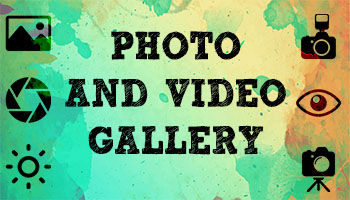 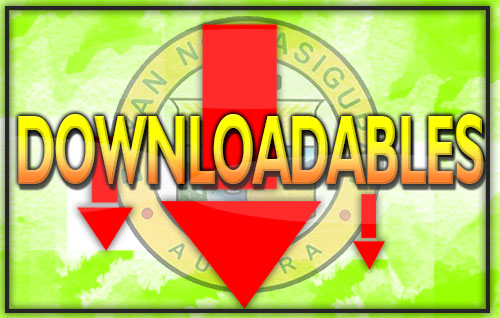 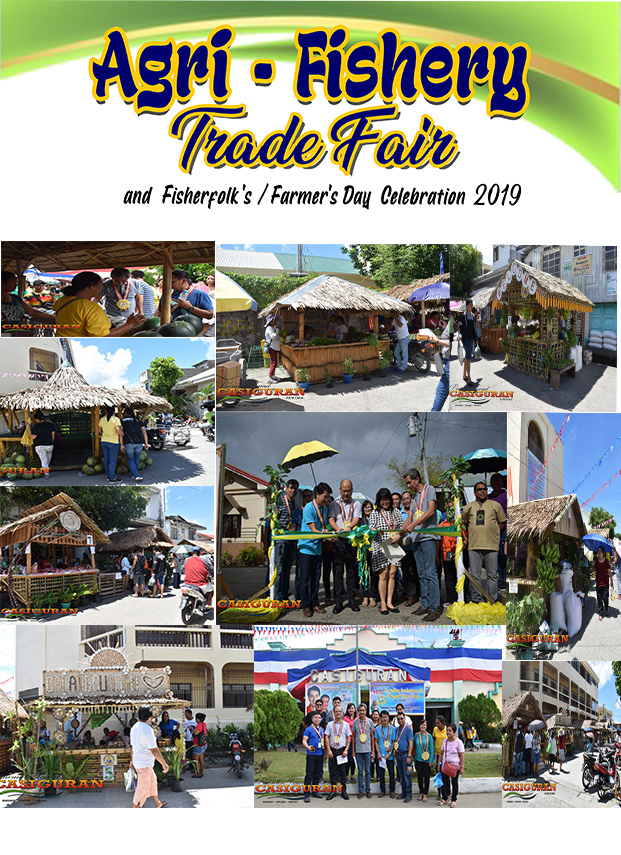 Casiguran celebrates the abundant blessings of nature and the hard work of our fisherfolks and farmers thru Agri-Fishery Trade Fair on June 7, 2019. The Ribbon Cutting of the event also signals the grand opening of Casiguran’s 410th Foundation Anniversary and Patronal Town Fiesta. 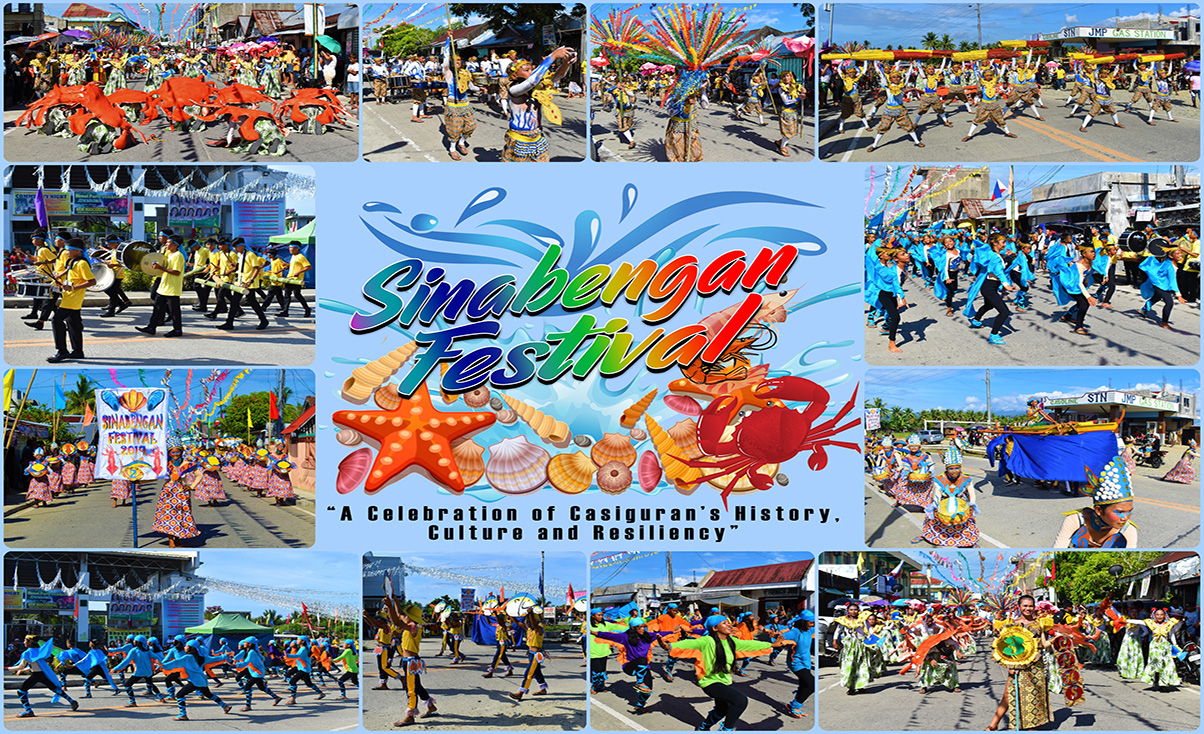 The word “Sinabengan” is a Casiguranin word means foods that can get from the sea. The street dance competition expresses the richness of Casiguran’s seafoods. The three schools compete for the title on the event. The school who won the first place in the Street Dance competition is Lual National High School with the awards on Best in Choreography, Best in Props, and Best in Street Dance. The second place was won by Tiinib-Calangcuasan Integrated School with the awards on Best in Costume, Best in Performance and Best in Adviser by their own Ms. Carla Joy Palaris. Last but not the least the third place was won by Casiguran National High School with the award of Best in Music. 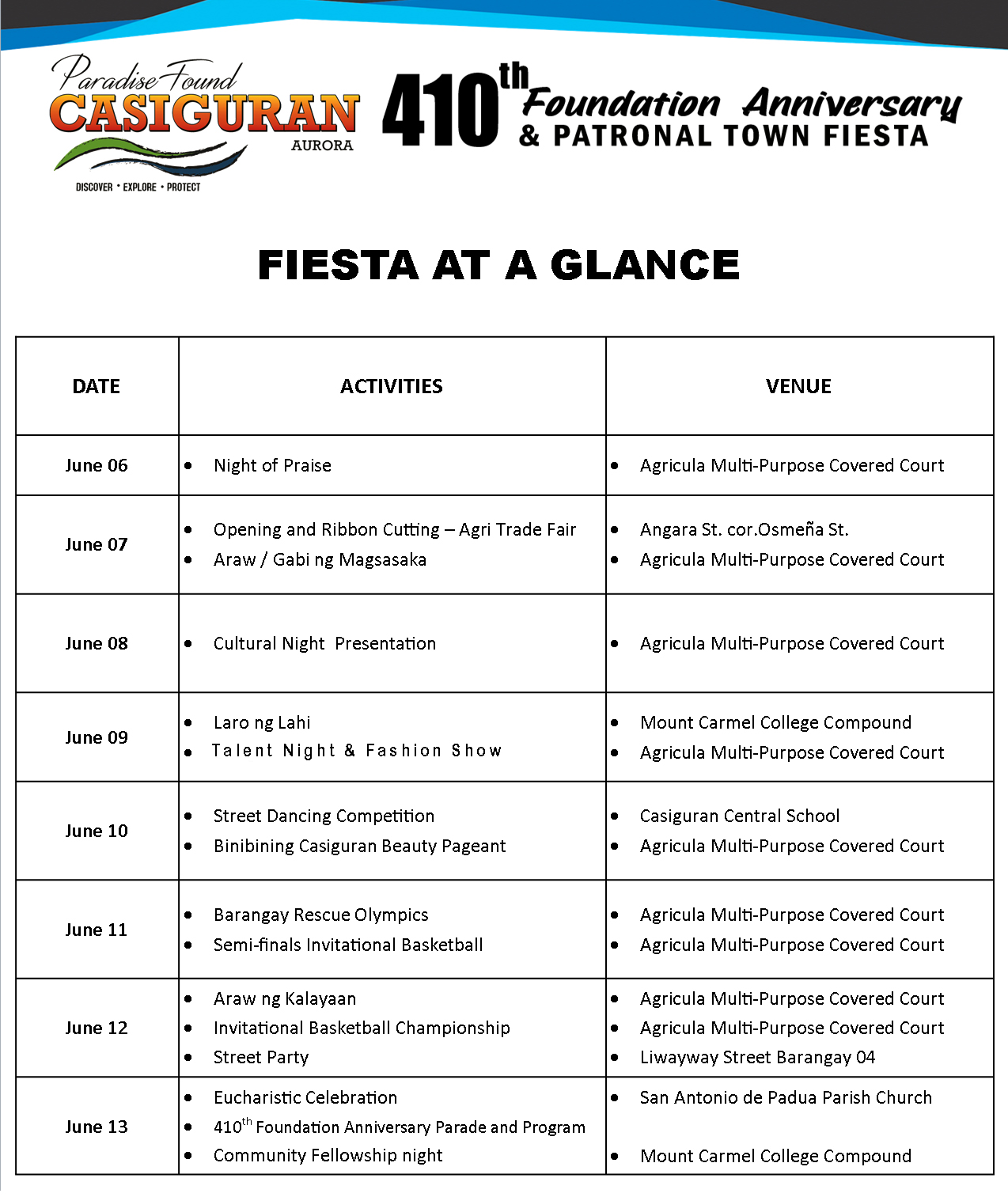 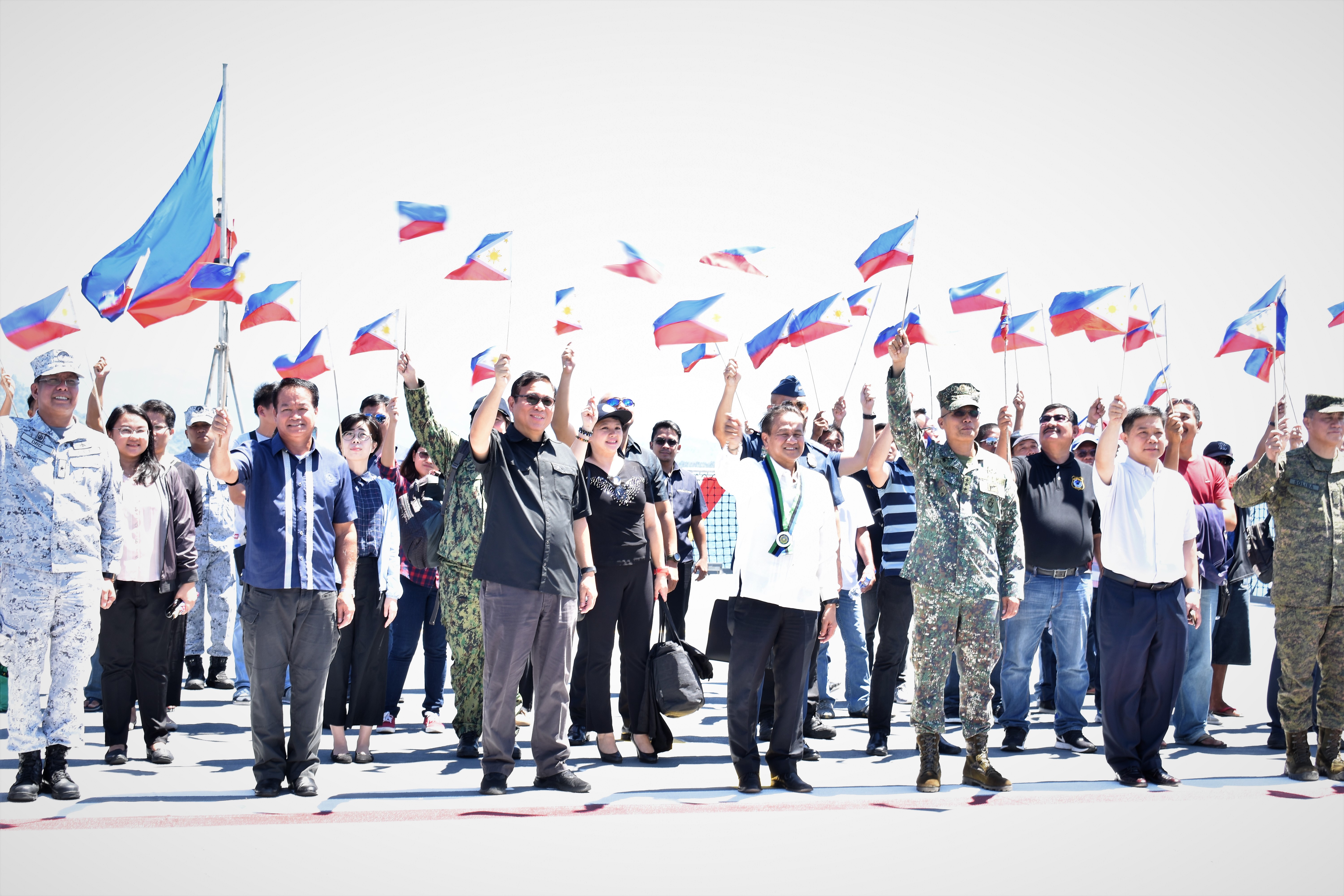 The Philippine Rise Anniversary was celebrated on May 16, 2019, held on board of BRP Davao del Sur (LD602) by the Area Task Force – North (ATF –North) at the Casiguran Bay, Casiguran, Aurora together with The National Task Force –West Philippine Sea (NTF-WPS) and Local Government officials of Aurora Province.

The commemoration celebrates the 2nd Anniversary of renaming the 13-million-hectare Benham Rise to Philippine Rise last May 16, 2017 by the Executive Order No. 25 signed by the President Rodrigo Duterte. A portion of the Philippine Rise was declared as Marine Resource Reserve. Based on the Proclamation of the President 50,000 hectares are to be Strict Protection Zone limited only for scientific studies, and 300,000 hectares for Special Fisheries Management Area.

The NOLCOM held a Maritime Forum for the fisherfolks of Casiguran and nearby town to address their concerns regarding maritime safety. The ceremony begins with the welcome message of our Municipal Mayor, Dr. Ricardo A. Bitong, addressing and thanking the people who work hard for the celebration to come true, and tackle the importance of protecting our maritime area not only for our constituent but also for the fishermen who rely through fishing.

LTGEN Emmanuel B. Salamat, Commander of NOLCOM, head of ATF-North, said that they will do their best to protect and preserve our maritime area with the collaboration and cooperation of other maritime agencies such as Coast Guard and BFAR.

Disclaimer of Endorsement
Reference within this site to any specific commercial or non-commercial product, process, or service by trade name, trademark, manufacturer or otherwise does not constitute or imply an endorsement, recommendation, or favoring by the Casiguran Municipal Government. The views and opinions of the authors of content published at www.casiguran-isabela.gov.ph do not necessarily state or reflect the opinion of the Casiguran Municipal Government, and cannot be used for advertising or product endorsement purposes. .. . .continue reading